Just wanted to pass on an interesting article I just read regarding Asians in America, written by Wesley Yang: 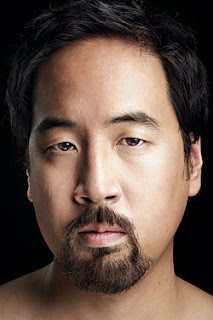 How concerned should I be that without the creepy music and with the substitution of an event more benign and commonplace Mrs. Bates sounds like my mother (or any Tiger Mom)?

I couldn’t feasibly write about Mother’s Day this year without mentioning the Tiger Mother.

Mother’s Day makes me think of James Cagney standing tall atop a fiery oil tank in White Heat – Triumphant despite the facts – Boom!

The other thing that comes to mind is that “Mother’s song.” The one that goes, “M is for the million things she gave me…” The one I don’t know the rest of the words to.

According to Wikipedia, the phrase “Mother’s Day” was trademarked in 1912, making the singular possessive “Mother’s” the official way to spell “Mother’s Day.” On Mother’s Day we recognize mothers and thank them for the “million things.”

I posted some thoughts on these “things” on my blog: Click Here.

GET OUT YOUR HANKIES